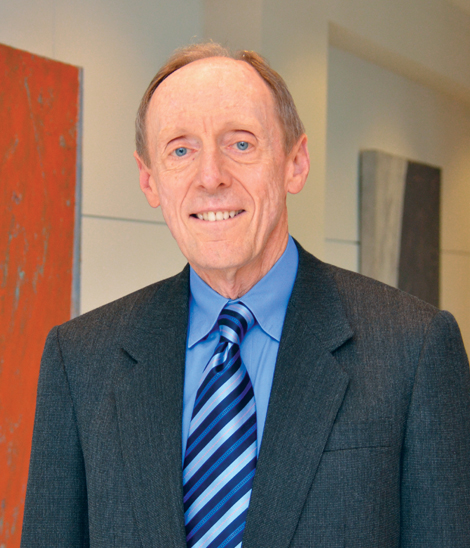 Partner and Chair of the Mergers & Acquisitions Department
Newport Beach

Mr. Wall is one of the leading merger and acquisition attorneys in Southern California. He is a Senior Partner in the Firm’s Corporate Department where he is Chair of the Mergers & Acquisitions Department. His practice focuses on mergers, acquisitions, recaps, sales and reorganizations; venture capital transactions; securities; broad‐based tax planning; fund formations; and preparation of loan documentation. Mr. Wall has a Martindale‐Hubbell legal rating of AV, the highest achievable, has been named every year to the Orange County Business Journal’s “OC 500,” which recognizes the most influential individuals from throughout Orange County, and has been repeatedly included on the Southern California Super Lawyers list.

Over his more than 40 year career, Mr. Wall has been counsel on transactions for many well‐ known clients, including part of the ownership group in connection with the acquisition of the NBA Sacramento Kings, Alacer Corporation (manufacturer of Emergen‐C), the private equity group Riordan, Lewis & Haden and a number of its portfolio companies, the ownership in connection with the proposed acquisition of the NBA New Orleans Hornets, Primoris Services Corporation, Advantage – Crown Sales and Marketing, American Title, Pacific Coast Title, Ocean Pacific (OP), The Outdoor Channel, Pacific Ethanol, Inc., Mellon Venture Capital, H&G Capital Partners, McDonald’s Corporation, and Ambassador George Argyros.

Mr. Wall is known for his ability to both be a “deal maker” and also to achieve a value‐add for his clients. He has helped many buyers and sellers receive an economic result that far exceeded initial expectations. His transactional experience has covered a broad range of industries, including aerospace, apparel, automotive chemical, construction, consulting, consumer goods, financial, food, healthcare, manufacturing, oil and gas, professional sports, restaurants, resort clubs, technology, and title insurance.

Mr. Wall is a frequent speaker and author on various M&A topics. He was requested to participate on a panel for the California Lawyer, the California State Bar magazine, as part of its 2015 Roundtable Series on Mergers and Acquisitions.

Mr. Wall is active in the business and civic community and has served as a director of many non‐profits. He is currently on the Board of Trustees of Chapman University and on the Board of Directors for OCTANe. He also has been a director of ANFI Inc. (a NASDAQ company), where he chaired the Special Committee evaluating an acquisition proposal.