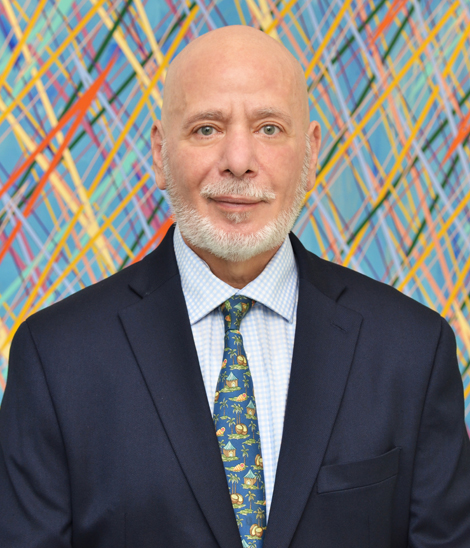 Joseph M. Doloboff concentrates his practice in mergers and acquisitions, with a particular emphasis on tax law, and brings over 35 years of experience in both the public and private sectors, including working with clients in the high-technology, healthcare, communications, real estate, retail, and entertainment industries.

Mr. Doloboff assists his clients with all forms of business transactions, including general business tax advice on mergers, acquisitions, and dispositions for corporations and partnerships, including real estate corporations and partnerships; federal, state, and international tax planning and controversies; drafting of stock and asset purchase agreements, as well as partnership and LLC agreements, and executive compensation issues. He has significant experience in cross-border planning for maximum tax efficiencies, as well as extensive experience in all facets of transactional planning. Mr. Doloboff also is well-versed in the special challenges facing corporations with significant net operating losses.

He is also equipped to provide clients with current advice on the recent Opportunity Zone tax benefits.

Mr. Doloboff is the former Deputy Tax Legislative Counsel for the U.S. Department of Treasury, and a frequent author and lecturer on corporate and tax issues. He has spoken, inter alia, before the Mergers and Acquisitions magazine annual conference; ALI-ABA conferences on business combinations, the NYU Tax Institute, the PLI Corporate Tax Program, the Tax Executives Institute, and the Blue Cross/Blue Shield Tax Association.

He is a member of the Board of Advisors for the BNA Series on Corporations, and a former adjunct professor at Loyola Law School. He has been named one of the finest cross-border tax lawyers by International Tax Review magazine, and is the author of three BNA Tax Management portfolios covering various Federal corporate tax issues.

Executed a large sale of a privately-held grocery chain to a public company, together with a monetization of the public company stock received.

Advised a Fortune 50 high technology company in a multibillion dollar spin-off of a controlled public subsidiary.

Executed an acquisition of a large, profitable company by a much smaller corporation with significant net operating losses, while preserving the losses for future use.

Restructured the domestic and foreign operations of a large privately-held real estate partnership, including the grant of incentive compensation to management.

Represented issuers and underwriters in connection with numerous public offerings.

Advised a publicly-traded high technology company in connection with a number of large acquisitions.

Structured the conversion of a non-stock, not-for-profit health insurance entity into a publicly-traded company.

Obtained favorable advance rulings from the IRS on behalf of both public and private companies for tax-sensitive transactions, including a ruling that brought a substantial tax refund to a public company.