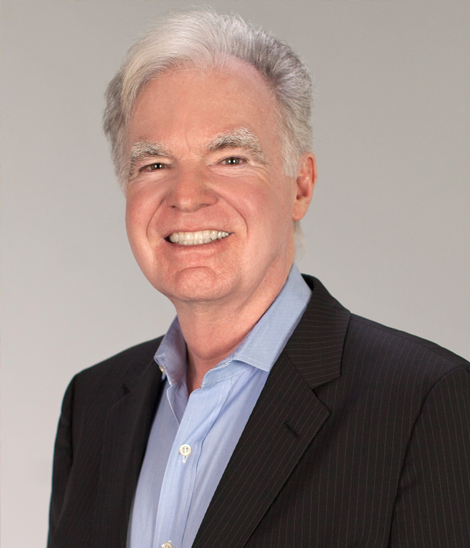 Tom regularly advises on restructuring loan agreements, real estate workouts, negotiating pre-bankruptcy settlements and coordinating regulatory compliance. As another facet of his practice, he represents commercial lenders in real estate financings. Thomas has also been involved in numerous real property asset portfolio acquisitions and dispositions.  Clients regularly rely on Tom, not only for his extensive knowledge of real estate transactions, but also for his business sense.  In addition, Tom is known for his negotiating skills and making the “impossible deal” happen.

Tom has been recognized by several industry publications, including being named a “Best Lawyer” in real estate law by The Best Lawyers in America, and The Legal 500.

In the mid-nineties, Tom took a leave of absence from the practice of law and served as a peace negotiator for the conflict in Bosnia.  Tom successfully negotiated the most successful cease-fire of the war, and was also the original architect of the American Plan, which became the basis for the Dayton Accord that ended the war.  In addition, he regularly speaks at different industry events. Outside the office, Thomas is a licensed pilot and enjoys biking and traveling.

Represented Ocean West Capital Partners in a joint venture for the $70 million acquisition of the Taft Building, a 12-story office building in Los Angeles.

Representation of client with respect to their 36,000 square foot headquarters lease in Livermore, California.

Represented Ocean West Capital Partners as part of a joint venture with Fortress Investment Group in connection with the acquisition a seven-story office building from Lionstone Investments located at 2901 W. Alameda Avenue in Burbank.

Represented a client in the acquisition of a portfolio of three office buildings in Boulder Colorado.

Represented a client in the sale of two large multifamily projects in Northern California.