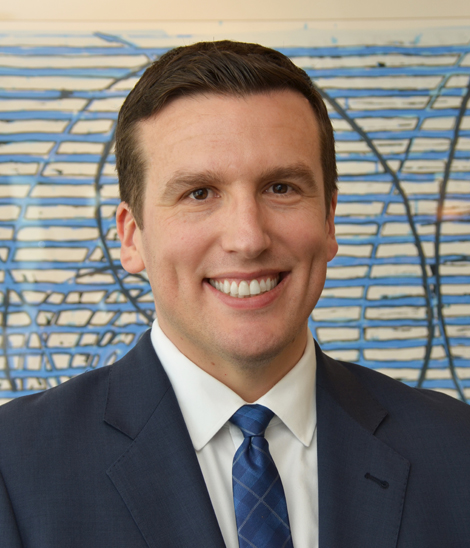 Mr. Levin is regularly appointed lead associate on cases before federal, state, trial and appellate courts that involve multiple individuals and corporate entities. He is an aggressive advocate with responsibility for day-to-day litigation management, discovery, taking and defending depositions, dispositive motion practice and client relations. He has second-chaired multiple arbitrations as well as a three-week trial in Superior Court to verdict.

Prevailed on behalf of a management company suing for seven figures in unpaid royalties and defeated counter-claims for alleged violations of the Talent Agencies Act after a two-week arbitration.

Represented a special committee of the board of a public company in a comprehensive internal investigation of allegations of executive misconduct resulting in appropriate action by the board.

Defended and counter-claimed on behalf of director and officer of multi-unit franchise restaurant company in private arbitration involving claims of negligence and fraud to advantageous resolution.

Successfully demurred and obtained dismissals for multiple defendants in action against insured directors, officers and others accused of fraud and negligence in operating insolvent corporation.

Defended mislabeling class action against one of the largest snack food manufacturers in the United States resulting in favorable individualized settlement for the client.