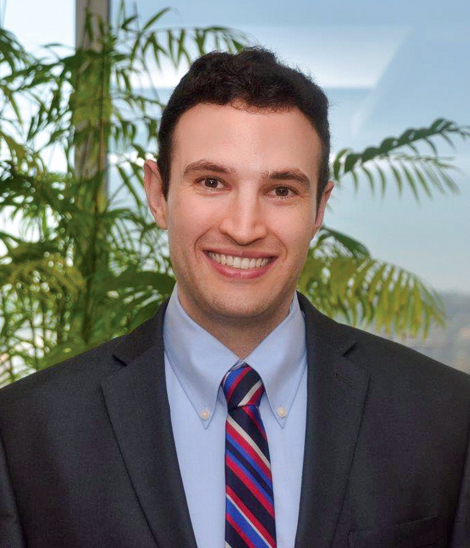 He graduated from the University of Southern California with a Bachelor of Arts in Sociology and received his law degree from the University of Michigan Law School. Mr. Mullen served as a judicial extern to the Hon. Robert M. Dow, Jr. in the United States District Court for the Northern District of Illinois, and a judicial intern to the Hon. Raymond W. Mitchell on the Circuit Court of Cook County, Law Division in Chicago, Illinois. He also was a law clerk at the Cook County State’s Attorney’s Office in Chicago.

Represented financial management company in responding to a grand jury subpoena involving a high-profile criminal prosecution of a political consultant.

Represented television actress in business dispute with former partners over shuttered restaurant business; obtained settlement on the eve of trial.

Defended financial advisor against tortious interference claims in connection with alleged finder’s fees for sale of businesses; obtained settlement on behalf of client.