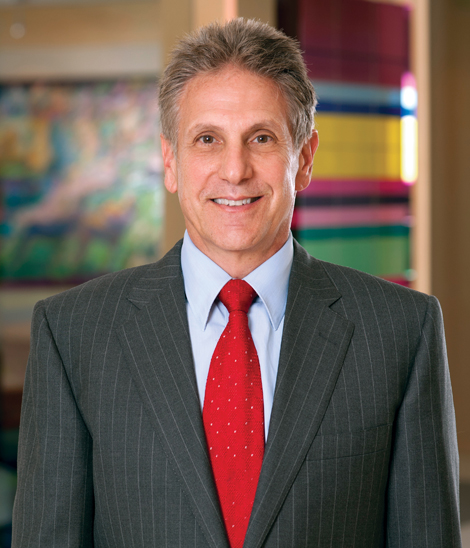 Consistently receiving top professional rankings, Mr. Weil has been recognized as one of the "Top 100 Leading Attorneys in California" by the Los Angeles Daily Journal, and as both a “Leaders in Law” Finalist and one of the “Top 50 Leading Lawyers in Los Angeles” by the Los Angeles Business Journal. Century City Bar Association has recognized him as its “Real Estate Lawyer of the Year,” and he regularly appears on the lists of Southern California Super Lawyers and Best Lawyers in America.

Represented prominent REITS in the acquisitions and dispositions of numerous office buildings and shopping centers.

Represented purchasers and sellers in the sale of large production studios in Los Angeles.

Represented major housing developers in the entitlement process and the sale of finished lots to merchant builders.

Restructured billions of dollars of loans during the most recent recession.

Skirball Cultural Center Board of Trustees, Board Chair

City of Los Angeles Board of Zoning Appeals, past Chair

City of Los Angeles Board of Airport Commissioners, Member

Los Angeles Chapter of the American Jewish Committee, past President

Western Region of the American Friends of the The Hebrew University, past President

University of Wisconsin Foundation, member of the Executive Committee of the Board of Directors

A “Top 100 Leading Attorneys in California” by the Daily Journal

An “Attorney of the Year” Finalist for Real Estate by Los Angeles Business Journal, Leaders in Law Awards, 2017