Glaser Weil’s entertainment attorneys have been at the cutting edge of turning talent, ideas, vision and drive into success in the business and artistic arenas since the Firm’s earliest days. Our multi-disciplinary, personal and engaged approach to our clients’ matters in the ever-changing entertainment industry has resulted in a practice that is now international in scope and reaches into all corners of the entertainment world – from television and motion pictures to electronic and new media.

Well-negotiated and thoughtful contracts often mean the difference between success and failure. Our lawyers handle every aspect of the compensation matrix, including fees, royalties and residuals, and assist the guilds as an advocate for rights under guild agreements. In addition, the Firm negotiates and drafts sophisticated executive employment agreements for both employers and employees.

Our lawyers have worked closely with a full range of clients — from newcomers on the cusp of success to well-recognized Hollywood actors, producers, directors, writers, athletes and investors, as well as major television networks and studios, production companies and high-powered media companies. We have the experience and access to bring even the most complicated and potentially sensitive transactions to fruition. Because of this, clients turn to Glaser Weil for assistance in all manner of deal financing, including sponsored programs and product placement.

In addition, Glaser Weil’s considerable international legal acumen and resources are invaluable in the increasingly global entertainment market — one that requires the kind of thorough understanding of all available revenue streams, including international sales and formatting rights that we now offer our clients. Our experience in this arena has led a number of major international media companies to turn to Glaser Weil to help them negotiate distribution agreements, including customized video-on-demand offerings.

Glaser Weil was a pioneer in the new media and digital distribution of entertainment content when those were still elusive concepts to many. The Firm continues to represent digital marketing companies whose groundbreaking technology is changing the way brands expand their reach. Broadband, wireless and other new media platforms are all a part of the acquisition, development, production and distribution of new media content.

Our entertainment attorneys are consistently recognized to be among the world’s top entertainment attorneys. To name a few, they have been distinguished by Emmy Magazine, profiled in Variety’s "Legal Impact Report," named to The Hollywood Reporter's "Power 100," selected to the Super Lawyers list, and featured by Broadcast & Cable magazine in its special report, “The Art of the Dealmakers,” which spotlights the top nine agents, lawyers and managers in the television industry.

Partner and Co-chair of the Entertainment Department

Partner and Co-chair of the Entertainment Department 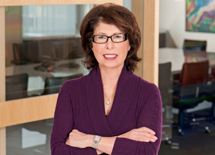 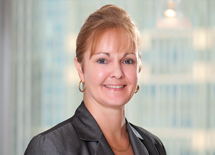 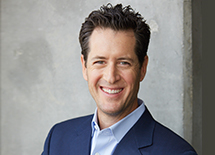 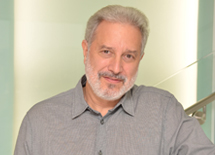 Douglas R. Stone
Partner and Co-chair of the Entertainment Department 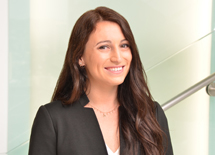