Glaser Weil’s Construction Litigation Practice Group has extensive experience in all aspects of construction law. Our attention to detail and ability to interpret and explain mounds of complex evidence defines our representation of construction clients.

Our attorneys have counseled numerous clients in matters involving mechanic’s lien litigation, construction close-out and defect litigation, first- and third-party insurance litigation for construction-related claims and other disputes in state and federal court, as well as in arbitration venues in California, Nevada and other jurisdictions.

Some of specific areas in which the Firm provides construction litigation counsel and representation include:

The Firm’s Construction Law Practice Group, headed by Partner Peter Sheridan, has achieved, among others, the following notable successes:

Partner and Chair of the Construction Department 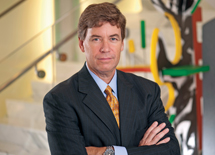 Peter C. Sheridan
Partner and Chair of the Construction Department 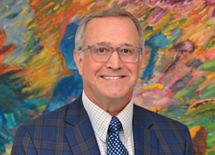