President Trump has proposed a number of tax reforms that would significantly change the taxation of both personal and business income. In particular, the proposals would broaden the income base and create significant nominal rate reductions on the income of businesses and high-income individuals. The following appear to be the key elements of the Trump administration’s tax proposals. We note that the House Republicans have a competing tax plan and it is unlikely that all of these proposals will be enacted in their present form or perhaps at all. 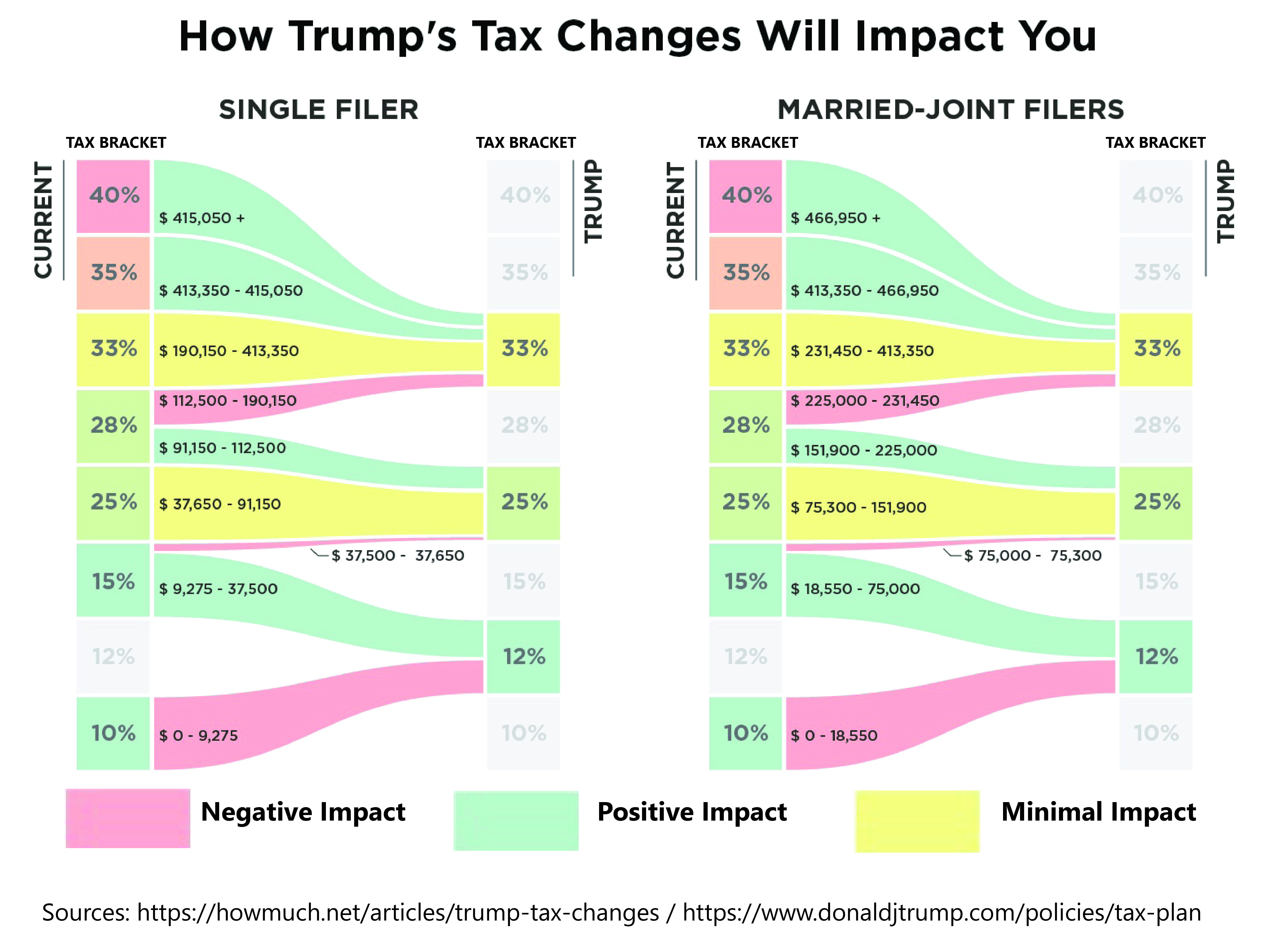 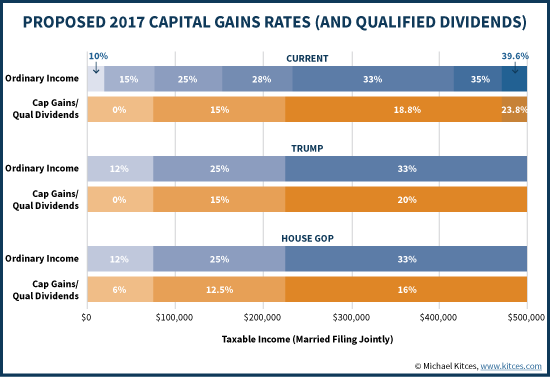 This article is intended for informational purposes only and is not intended as a substitute for legal counsel.  It does not establish, and receipt of it does not constitute, an attorney-client relationship.