GOP Tax Bill Approved By Congress. What Does This Mean For Taxpayers?

On December 20, 2017, the final version of the GOP tax reform bill (the “Act”) was approved by both houses of Congress and sent to the President for signature. The provisions of the new legislation will generally become effective for tax years beginning after December 31, 2017. Many of the provisions of the Act applicable to individuals will sunset after 2025 unless extended by Congress.

While the Act touches a wide range of provisions throughout the Internal Revenue Code, the charts below highlight some of the most important provisions that affect businesses and individuals. Note that beyond the changes noted on the charts, numerous deductions and exemptions are eliminated on the individual side, and far-reaching changes are made on the business side, especially in the international area.

The tax revisions contained in the Act mean new rates and thresholds for millions of tax filers. 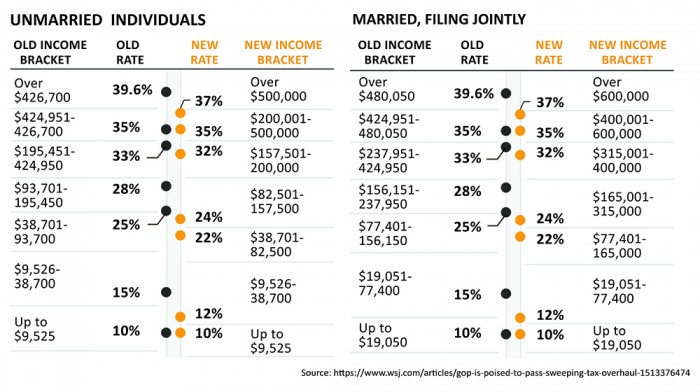 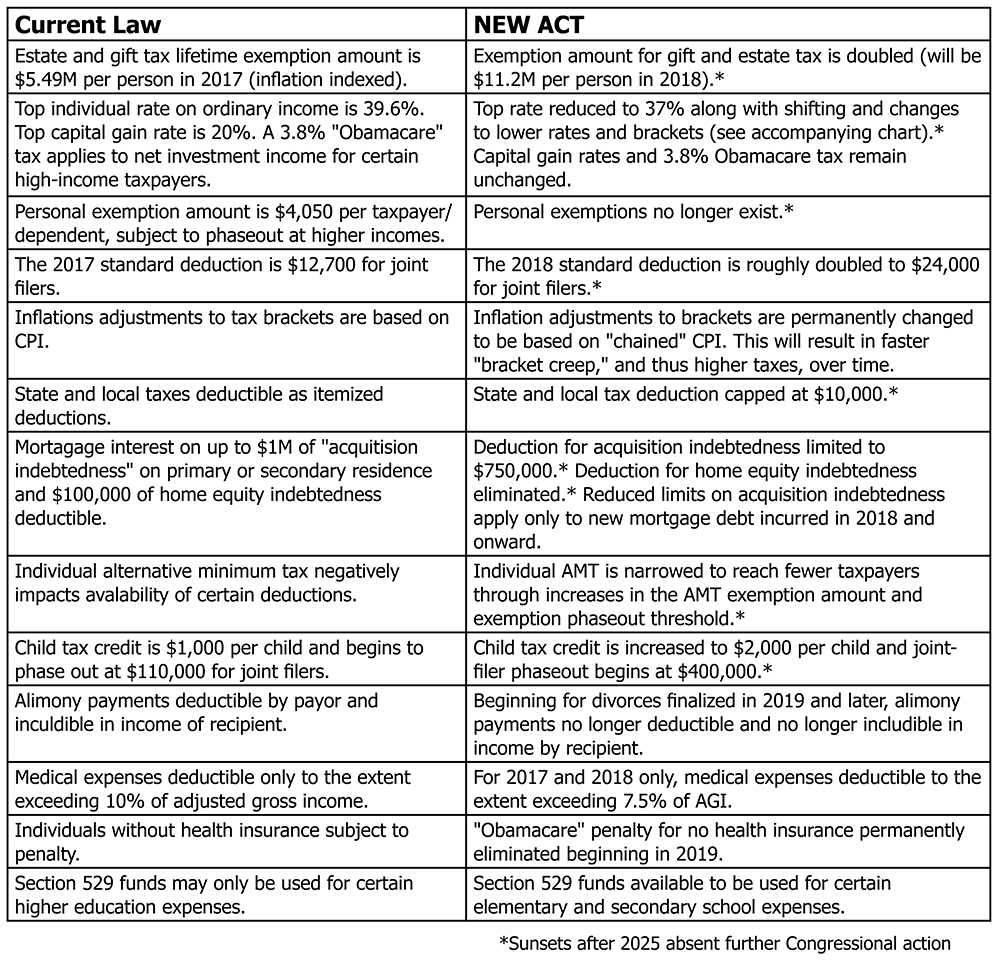 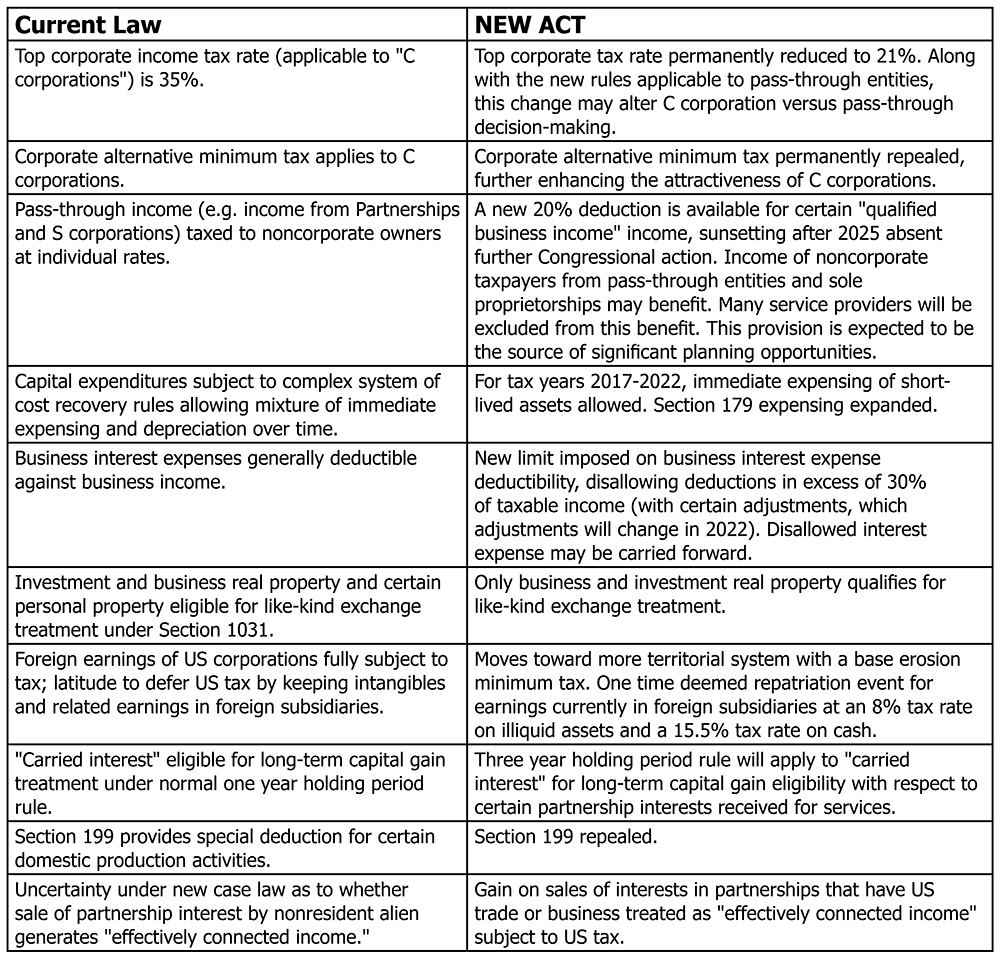 The general concept is to take advantage of lower tax rates in 2018 by deferring the recognition of income.  Specific actions for consideration include the following:

Recommendations for Recognition of Income:

This article is intended for informational purposes only and is not intended as a substitute for legal counsel. It does not establish, and receipt of it does not constitute, an attorney-client relationship. 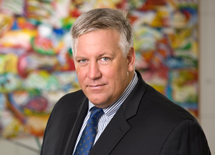 Joseph K. Fletcher, III has more than 25 years of tax law experience and has achieved the highest rating of "AV-Preeminent" awarded by Martindale-Hubbell Law Directory. 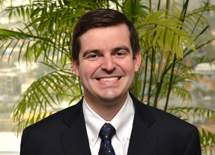