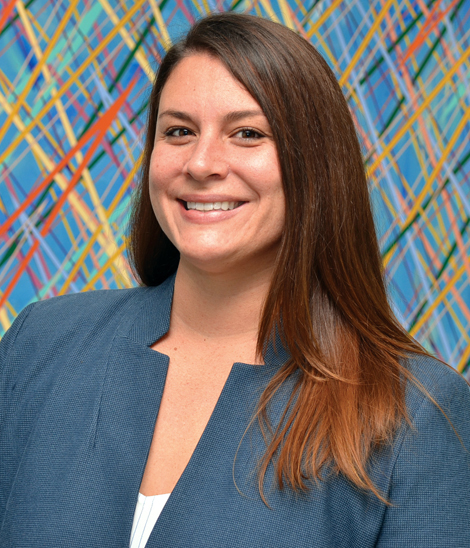 Stephanie DeHerrera is a California land use attorney and a member of the firm’s Government and Regulatory practice group. Ms. DeHerrera advises on all aspects of the local land use entitlement process in California, including due diligence, and land use entitlements and permitting, with a focus on compliance with California housing laws and the California Environmental Quality Act (CEQA). Having started her practice in the San Francisco Bay Area and now being based in Los Angeles, Ms. DeHerrera is uniquely qualified to represent real estate developers that span the state but also fully understands the local nuances that land use issues present. Ms. DeHerrera is described by her colleagues as a detail-oriented, “people person,” which are qualities that make her an effective advocate for her clients.

While in law school, Ms. DeHerrera served as an intern for the San Francisco City Attorney’s Office in its Government Division. She was a board member of the Hastings Advocacy Committee, an on-campus group that advocates the school’s interest to the California legislature. Stephanie also was a senior symposium editor of the Hastings Constitutional Law Quarterly and earned a certificate of specialization in environmental law. Before law school, Stephanie was a political consultant developing resources and executing local field strategies for various local and statewide political campaigns.