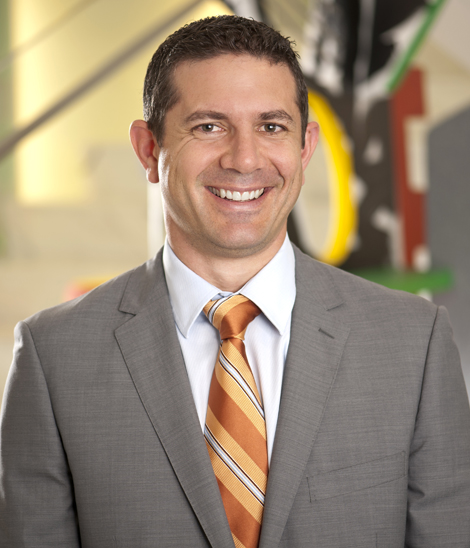 Any real estate deal worth negotiating is worth closing, and Saul Breskal, a Partner in Glaser Weil’s Real Estate Department, knows it takes more than just extensive knowledge and practice of the law to bring all sides together. Mr. Breskal has noted accomplishments in negotiating and finessing everything from complex, high-dollar entertainment, gaming, hospitality and construction projects to smaller commercial and residential properties. His success comes from the realization that developers require an advocate who listens to the needs of everyone involved and who can think creatively and strategically to bring about a mutually satisfying deal.

Mr. Breskal takes on the role of outside general counsel for his clients as he handles all aspects of the real estate transaction, including negotiating the purchase agreement, conducting due diligence, negotiating finance documents, advising on the formation of the entity to take title, negotiating  joint ventures with potential partners and counseling on the corporate tax structure of the transaction. He oversees the escrow process and, ultimately, its close — but is often called upon to continue providing counsel for the client's general legal needs.

Mr. Breskal has also worked on billions of dollars worth of transactions for clients that include film studios, publicly traded gaming and hospitality companies, the nation’s largest title insurance company, regional and national developers of residential and commercial real properties and celebrity and high-net worth individuals. He represents them in a diverse array of real estate and general business needs.

Mr. Breskal was lead counsel responsible for negotiating and drafting more than 100 challenging construction and design-related contracts, totaling more than $6 billion, for the country’s largest privately funded construction project — Las Vegas CityCenter — and was integrally involved in the project from its inception in 2005.