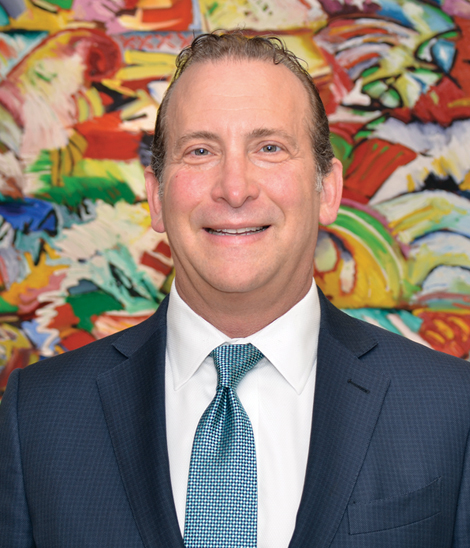 Robert E. Allen is a member of the Intellectual Property Department. As a highly accomplished, results-focused attorney, Mr. Allen has significant experience in both litigation and transactions involving copyright and trademark, specializing in entertainment and new media related fields.

His litigation practice focuses on representing creators and copyright owners in the protection of their works, including recording artists, songwriters, actors, photographers and  authors, as well as ensuring they are properly accounted to and paid.

Prior to returning to private practice, Mr. Allen was the senior vice president, head of business and legal affairs for Universal Music Publishing Group (UMPG), and led its New Media Business Development.