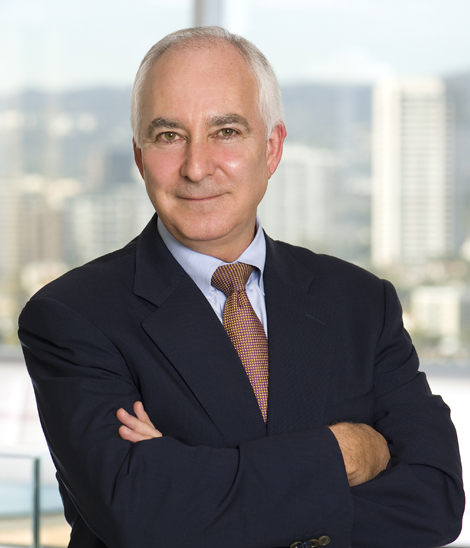 Based in Los Angeles for his entire professional career, Mr. Cypers’ practice reaches across the nation.  He successfully represented a private equity tax credit firm in its securing rights to solar energy projects in Canada; he represented a public pension in a dispute with a Wall Street securities firm; and he represented the majority founders of a venture capital firm in separating from a minority founder. He has also litigated civil securities matters relating to Enron, Cendant, McKesson and Sprint.

Mr. Cypers was an adjunct professor of law at Berkeley Law at the University of California, Berkeley from 1997 until 2012, teaching seminars on securities litigation, corporate governance and advanced civil litigation.