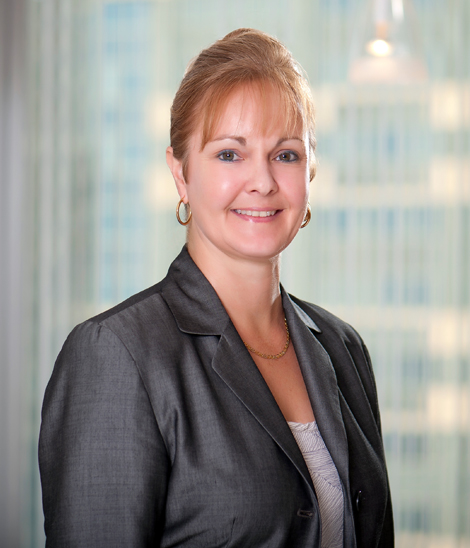 Kyle Stewart is a veteran production counsel for television, film and new media projects and assists in the business development for entertainment production companies. Prior to joining Glaser Weil’s Entertainment Department, Ms. Stewart was one of the original senior associates at Peter, Rubin & Simon, where she serviced various production company clients, including 13 cycles of BBC’s “Dancing with the Stars.”

Ms. Stewart understands that, in entertainment, it takes collaboration and integrity for the deal to happen — and it isn’t until a satisfactory outcome is reached for everyone that the product can be created. She advises clients on both the business and creative sides, ensuring their interests are well represented.

Ms. Stewart previously served as vice president of Business and Legal Affairs for USA Cable Entertainment, where she assisted in the formulation of division and departmental policies and procedures, and handled the business and legal affairs for all scripted pilots and series produced for initial exhibition on USA Network and SyFy. She also negotiated and drafted series staff, talent, development, acquisition and distribution agreements, and researched and reconciled union violations.

Outside of work, Ms. Stewart dedicates her time to her family, including two toddlers. She enjoys films and music and is actively engaged in politics serving as an election day legal observer.