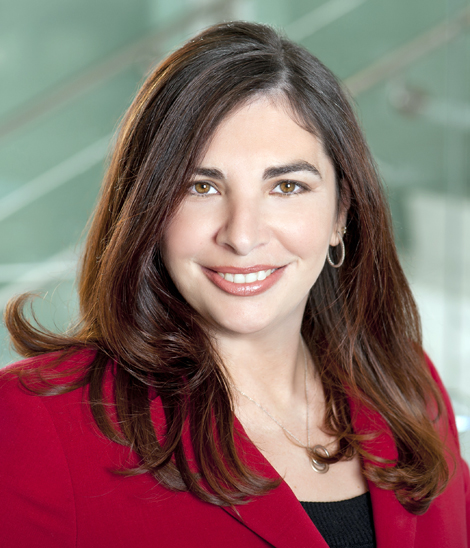 Glaser Weil Partner Jill Basinger is an experienced trial lawyer who has garnered many favorable verdicts. Her reputation as an aggressive and effective trial lawyer has also resulted in lucrative settlements for her clients. Her drive and creative approach to cases gives her a competitive edge when advocating for her clients — including Fortune 500 companies, entertainers and many high net-worth individuals.

Recognized as a "Litigation Star" by Benchmark Litigation, Ms. Basinger’s practice includes many sophisticated commercial cases, including, fraud, breach of contract, defamation, employment, trade secret theft, invasion of privacy, unfair competition, unfair business practices and other complex business torts. The Hollywood Reporter selected Ms. Basinger to its “Power Lawyers” list (2018-2020), which distinguishes the 100 most influential entertainment attorneys across the United States; the Daily Journal named her to its "Top Women Lawyers" list; and Variety has repeatedly included her on its “Legal Impact Report.” She has also been selected for inclusion on the Southern California Super Lawyers list.

She is admitted to practice in all California state courts, as well as the Central, Northern and Southern districts of the U.S. District Court.

Ms. Basinger earned her bachelor’s degree from the University of California, Los Angeles and her law degree from the University of Michigan Law School. She also served as a law clerk for the Hon. A. Andrew Hauk, chief judge emeritus of the U.S. District Court for the Central District of California. As an undergraduate, she was a two-time Collegiate National Debate champion.

Ms. Basinger has served as co-chair of the Litigation Section of the Women Lawyers Association of Los Angeles (WLALA) and held a leadership position in the Women's Leadership and Mentoring Alliance (WLMA).