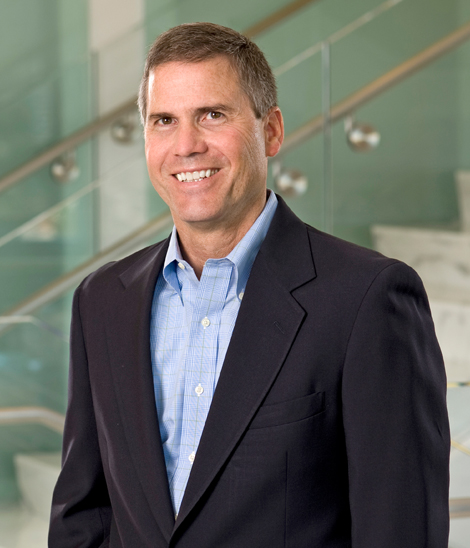 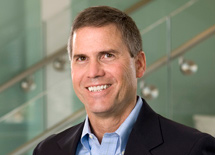 Jeffrey Soza is a Partner in Glaser Weil’s Corporate Department and is known for his expertise in emerging company and venture capital issues, private equity transactions, merger and acquisition matters, public offerings and private placements.

Mr. Soza has extensive experience in mergers and acquisitions in all industries, representing both acquiring companies as well as targets. He has represented clients making private investments in operating companies, and has overseen the syndication of limited partnerships for both public and private firms. Mr. Soza has also counseled Board of Directors on regarding fidicuary duties and other matters.

LexisNexis Martindale-Hubbell recognizes Mr. Soza as an AV Preeminent Rated Lawyer. This is the highest category awarded and indicates that a lawyer's peers rank him or her at the highest level of professional excellence. He has also been selected for inclusion in the Southern California Super Lawyers and Best Lawyers in America lists.

Mr. Soza has appeared on “The Firm,” an Indian television series focusing on legal and business issues in the United States.