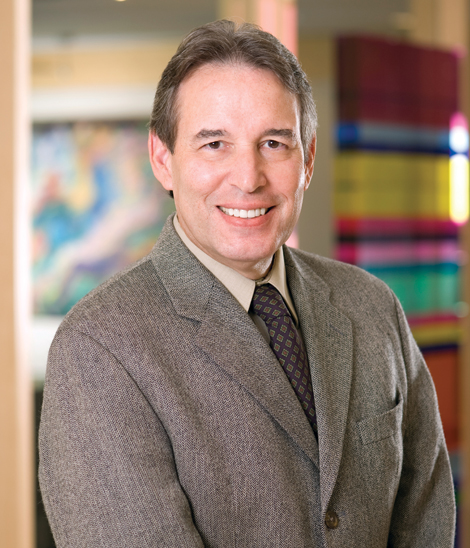 One of Glaser Weil’s original Partners, James Schreier is the former co-chair of the Litigation Department and now serves as the Firm’s full-time General Counsel. Throughout his distinguished career, Mr. Schreier litigated and tried cases in state and federal courts, as well as in a variety of alternative dispute resolution venues.

Mr. Schreier received his bachelor’s degree with highest honors from the University of Michigan at Ann Arbor, where he was awarded membership in Phi Beta Kappa. He received his law degree from Yale Law School.

Mr. Schreier is an active member of many charitable and civic organizations.

He has been repeatedly selected for inclusion in Southern California Super Lawyers.