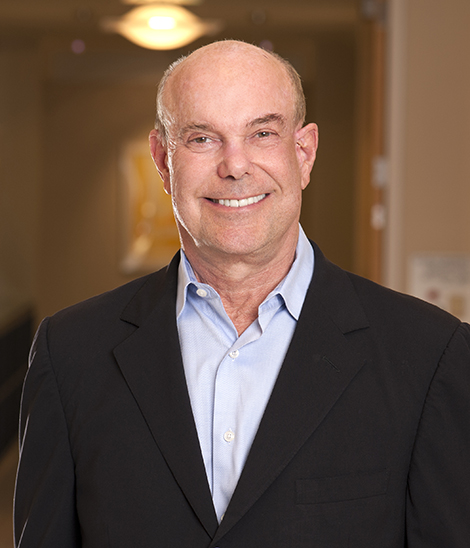 Glaser Weil Partner Greg McClintock, recently ranked by Best Lawyers in America as Lawyer of the Year (2019) for Energy Law in Los Angeles, is consistently ranked as one of the country's leading environmental and energy law practitioners. He is credited with negotiating the consent decrees for many of the major Superfund sites on the West Coast and for spearheading environmental review for some of the nation's largest mergers and acquisitions. Selected to serve as lead counsel in cases that have established trailblazing legal principles with respect to Clean Air Act, CERCLA and RCRA application, he is routinely called upon to provide environmental guidance to the top petroleum, alternative energy and aerospace companies, as well as major real estate investment and manufacturing firms.

Mr. McClintock's practice includes legislative and regulatory advocacy, compliance counseling and transactional assistance, as well as representation at the trial and appellate levels in both criminal and civil environmental litigation. He regularly handles matters involving:

Mr. McClintock represents a variety of clients, from individuals to corporations and trade groups, in both state and federal courts. They hail from industries that include fuel and energy, aerospace, aircraft, auto, engine manufacturing, food processing, agricultural, transportation, school construction, metal finishing, chemical, paper manufacturing, waste handling and disposal, hotel, real estate and property development. His core strengths are the breadth of his knowledge in the environmental and energy fields and his dedication to providing clients with thoroughly analyzed, practical legal advice.

From 1991 to 2006, Mr. McClintock served as general counsel to the Western States Petroleum Association, providing legal guidance and litigation support with respect to the multitude of environmental issues confronted by the companies involved in producing, refining, transporting, and marketing petroleum and petroleum products in the western United States. Later, he assisted in spearheading the environmental due diligence review for Republic Services, Inc. in connection with its 2008 merger with Allied Waste Industries to form the second largest waste management and environmental services company in the nation, with a combined enterprise value of $16 billion.

Mr. McClintock received his bachelor’s degree from Loma Linda University and obtained his law degree from the University of Southern California Law Center. After graduating law school, he served as a trial lawyer and then an assistant to the Antitrust Division's Director of Operations at the Department of Justice in Washington, D.C., under the Attorney General's Program for Honor Law Graduates.

Mr. McClintock is a member of the University Board for Pepperdine University and served as president of the Boys & Girls Club of Los Angeles for several years.

Mr. McClintock has been recognized by Chambers & Partners USA, Southern California Super Lawyers, Best Lawyers in America and Who's Who Legal as one of the leading environmental, natural resources and energy law practitioners in Southern California. He has also been listed by Euromoney Legal Group as one of the world's top environmental attorneys. He is a movie buff, a political junkie and enjoys surfing.