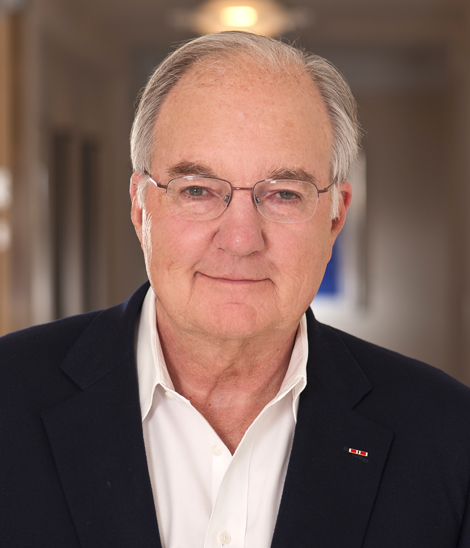 Fred Heather, a Partner in Glaser Weil’s Litigation Department and Co-Chair of the Crisis Management & Response Department, focuses his practice on complex civil litigation and white collar criminal defense. He has served as chief trial/litigation counsel in a wide variety of complex civil and white collar criminal cases. His clients have included numerous aerospace companies and their senior executives in defense of False Claims Act (“qui tam”) actions, a major tobacco company in more than 10 individual smoker cases and a major sports manufacturing company in a products liability case tried to a jury, all of which resulted in complete defense outcomes. In addition, he represents the American Society of Composers, Authors, and Publishers (ASCAP) in copyright matters.

The substantive areas of his cases have ranged from government contracts and securities fraud to environmental regulation, Foreign Corrupt Practices Act, copyright, products liability and antitrust, as well as numerous high-stakes corporate business disputes. While many of these cases have been in state and federal courts in Los Angeles, Mr. Heather has handled complex cases in all other jurisdictions in California, the Southern and Eastern Districts of New York and other jurisdictions around the country. Mr. Heather has also argued many cases before appellate courts.

Mr. Heather has been named to the Southern California Super Lawyers list nearly every year since 2005. The Martindale-Hubbell Law Directory has awarded Mr. Heather an “AV Preeminent” Peer Review Rating, the directory’s highest accolade. Mr. Heather was a member of the trial team named a finalist for the Public Justice 2010 Trial Lawyer of the Year Award.

Prior to joining the Firm, Mr. Heather was a partner with an international law firm. He served as assistant U.S. attorney with the Criminal Division of the Central District of Los Angeles from 1983 to 1987, where he prosecuted a number of high-profile cases involving political corruption, fraud against the government and other complex business crimes.

Mr. Heather is a member of the Advisory Board of the Institute for Corporate Counsel of the USC Gould School of Law.

Mr. Heather was an army intelligence officer from 1967 to 1969. He was awarded a Bronze Star and Air Medal for service in Vietnam.

He received his undergraduate from Bucknell University and his master’s degree in international affairs from Columbia University. Mr. Heather received his law degree from Hofstra University School of Law and also served as the editor-in-chief of Hofstra Law Review.

Mr. Heather is also an avid jazz pianist and the father of three beautiful children.