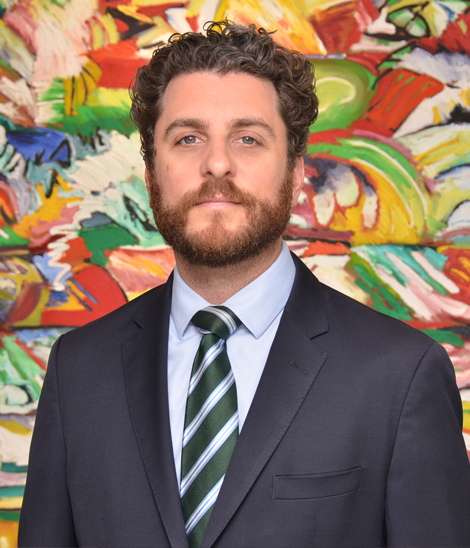 t:  310.556.7816
f:  310.843.2616
EGeier@GlaserWeil.com
Eric Geier is an associate in Glaser Weil’s Government & Regulatory Department. Focusing on CEQA compliance and land use entitlement, Mr. Geier helps to ensure his clients projects are proceeding consistent with local regulations and state law.
With almost a decade of experience in various capacities at Metro, Mr. Geier is an expert on transportation issues and municipal government. In addition to working with local elected officials and city staff throughout West Los Angeles, he maintains a firm understanding of the Political Reform Act.  Mr. Geier has been a featured speaker at Bisnow events where he has outlined the synergy between Metro’s growth and the potential for transit oriented development.
Prior to joining Metro, Mr. Geier worked on statewide political campaigns in Kentucky and Florida, as well as Barack Obama and John Kerry’s presidential campaigns. Mr. Geier is an alumni of the New Leaders Project fellowship, which contributed to his unique understanding of local government in Los Angeles County.