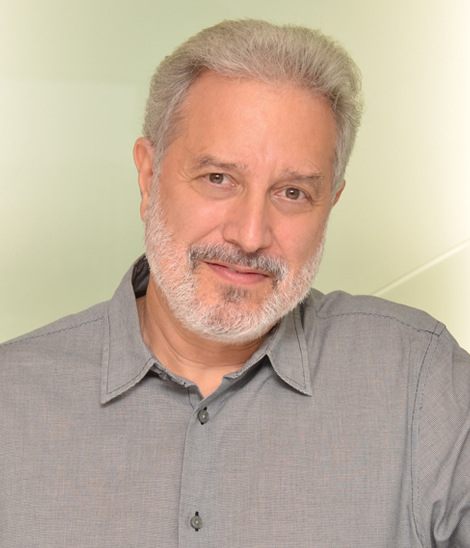 Partner and Chair of the Entertainment Department
Century City

Douglas R. Stone, partner and chair of the entertainment practice represents actors, writers, directors, and producers. In addition to the representation of talent clients, he has extensive experience working with producers, financiers, filmmakers and production companies in the independent film and television world as well as executive producing and packaging feature film projects.

Doug has also worked with numerous entrepreneurs in the motion picture and television industries and has assisted in the building of their businesses.

In addition, Doug has represented numerous films for the sale of distribution rights, both in his capacity as attorney and on behalf of Traction Media, LLC, a film production and sales company he co-founded. Traction Media was responsible for the sale of scores of films and the production of numerous films including the Sundance film “Hard Candy” and the SXSW Film Festival Grand Jury and Audience Award winning film “Short Term 12”, on which Mr. Stone was an executive producer.

He is frequently recognized as a leading transactional entertainment lawyer, and has been honored by The Hollywood Reporter on its “Power Lawyers: Hollywood’s Top 100 Attorneys” list for many years.

Doug received a Bachelor of Science degree from the School of Industrial and Labor Relations at Cornell University and his J.D. from the Berkeley Law School, University of California, Berkeley. He was the founding partner of the boutique entertainment law firm Stone, Genow, Smelkinson, Binder & Christopher, LLP and until 2019 was the firm’s managing partner.

Doug was also the former president of the board of directors of the Santa Barbara Film Festival, where he served as president for multiple years.