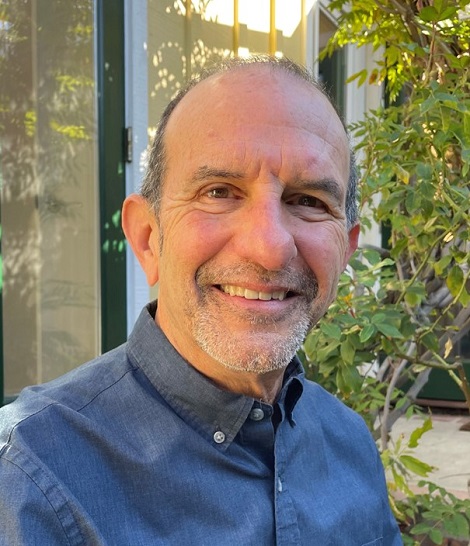 David Smith is of counsel in the firm’s entertainment department.

David has served as an adjunct professor at the American Film Institute and, for a number of years, was on the USC Entertainment Law Institute Planning Committee. He has also been a member of the Los Angeles Copyright Society.

Prior to joining Glaser Weil, David served as the principal of his own firm. He has also held associate and partner positions at several prominent LA-based firms and was previously President of an independent U.S. film distribution company.