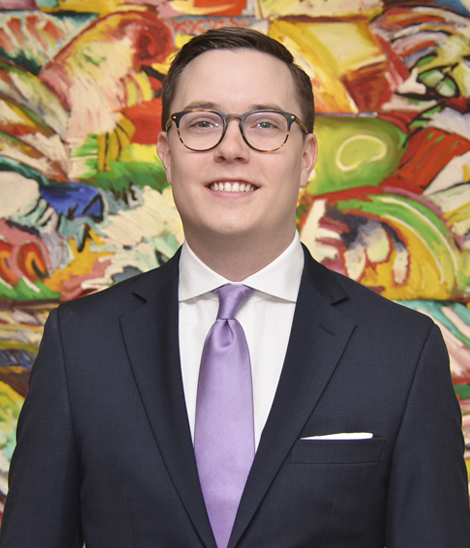 Christopher McAndrew is an Associate in the Firm’s Intellectual Property Group. He focuses his practice on intellectual property litigation, specifically copyright and trademark disputes. Mr. McAndrew also advises clients on matters involving the registration of trademarks and proceedings in front of the Trademark Trial and Appeal Board.

Before law school, Mr. McAndrew worked as the Management Director at Artists First, Inc. in Philadelphia. Working directly with Melody Forrester, he assisted in the management and representation of a number of musicians, music producers, visual artists, and professional athletes.