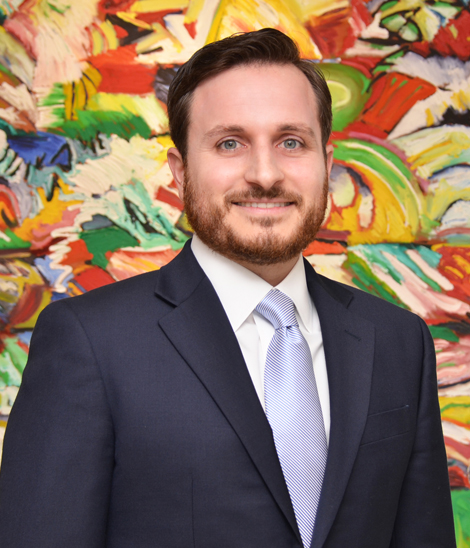 Amin Al-Sarraf is a passionate and pragmatic advocate.  As a Partner in Glaser Weil’s Litigation Department, Mr. Al-Sarraf regularly represents major corporations, small businesses, government agencies and individuals in a wide variety of civil disputes and at every stage of litigation.  Having first- and co-chaired numerous bench trials, jury trials and arbitrations, Mr. Al-Sarraf has significant courtroom experience and is particularly skilled at analyzing and communicating complex facts and legal arguments in an effective and straightforward manner.

In addition to his civil litigation practice, Mr. Al-Sarraf is also a member of Glaser Weil’s Crisis Management and Response Group, where he has experience in providing comprehensive representation in highly complex and strategic matters involving investigations, public relations crises, fraud and corporate governance issues.

Mr. Al-Sarraf is also committed to his pro bono practice.  He is a co-founder and co-chair of Glaser Weil’s Pro Bono Committee, which works closely with local public interest organizations to provide pro bono assistance in a variety of cases, including domestic violence and immigration cases, and at numerous legal clinics throughout Los Angeles.

While in law school, Mr. Al-Sarraf served as a judicial extern for the Honorable R. Gary Klausner of the U.S. District Court for the Central District of California, as well as the Honorable Judith C. Chirlin of the Los Angeles Superior Court.  He also competed as an oral advocate with the Jessup International Moot Court team, on behalf of Loyola Law School.

Mr. Al-Sarraf is an appointed member of the State Bar of California’s Legal Services Trust Fund Commission, which oversees and administers funding for non-profit and pro bono legal services programs serving low-income communities through the Interest on Lawyers Trust Accounts (IOLTA) Program, the Equal Access Fund and the Justice Gap Fund.  Mr. Al-Sarraf served as co-president of the Muslim Bar Association of Southern California from 2017 to 2019, and currently sits on the group's Advisory Board.

Mr. Al-Sarraf is also dedicated to his local community.  Among other things, he serves on the Public Safety Commission for the City of South Pasadena, where he lives with his wife, Sonya, and their daughter.