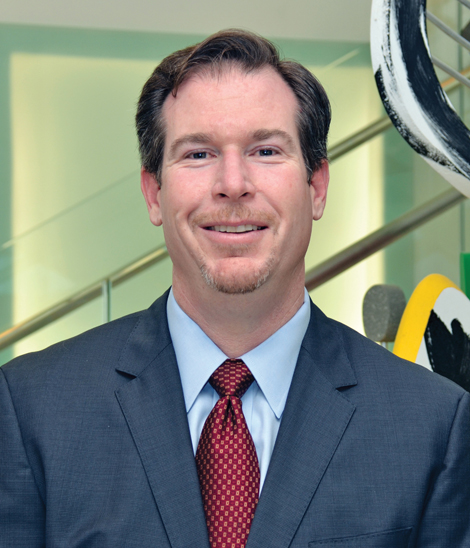 Adam Pines, a Partner in both the Litigation and Trusts & Estates Groups, has more than 20 years of experience in probate, entertainment and real estate litigation. He has represented a wide range of prominent individuals and major corporations in high-stakes litigation, including Sony Pictures Entertainment, Blue Shield of California, JMB Properties, Wyndham International, Dole Foods, Match.com and Pacific Western Bank.

Mr. Pines's probate litigation experience involves representing trustees and beneficiaries in cases involving allegations that trustees breached their fiduciary duties; the enforcement, modification and nullification of wills and trusts; and claims of undue influence and elder abuse. In a recent case, he successfully defended a second wife against allegations of undue influence brought by her stepsons. After more than 25 years of marriage, the decedent husband/father amended his trust two weeks before being diagnosed with a brain tumor. The stepsons argued that the trust amendment should be invalidated because the decedent allegedly lacked capacity and the wife had allegedly applied undue influence and committed elder abuse. The case settled on favorable terms that allowed the client to put the litigation behind her.

His business and entertainment litigation experience includes defending against actions brought by the Federal Trade Commission and numerous class actions, as well as an array of suits involving allegations of breach of commercial and real estate contracts, trade secrets, fraud and various business torts.